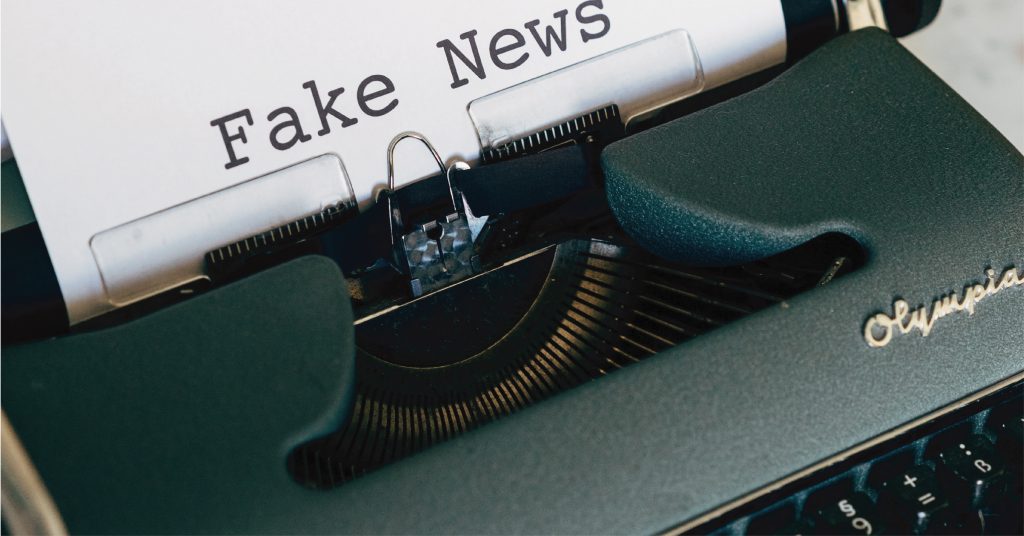 This is part two of a three-part series of Lynn Misinformation Cell mini-blogs about misinformation. If you’d like to learn more, why not join us for our upcoming webinar on the subject?

According to Google Ngram Viewer, the word ‘misinformation’ has been around since the early 19th century, with the 15th volume of Encyclopaedia Perthensis, published in 1816, defining misinformation as “false intelligence” or “false accounts”. Use of the word plateaued in around 2003, but it’s seen a huge spike in its usage after the bombshells of 2016 with no sign of slowing down.

This is because misinformation isn’t one problem, it’s actually two problems. One is ancient and the other very modern:

The reasons why people fall for misinformation fall on a spectrum: from non-political reasons to intensely political. Misinformation is often believed by people who lack knowledge/expertise in a particular field, people suffering with anxiety about a particular topic (e.g. health anxiety), as well as people who passively scroll through social media to find news instead of deliberately seeking it out from trusted outlets.

Others fall for misinformation because it falls within their worldview. Those particularly vulnerable to falling for dangerous misinformation are the conspiracy thinkers. Conspiracy thinkers see the world through the lens of competition for resources (e.g. money, power, sex), they are prone to a divisive ‘us vs them’ mentality, and they’re more likely to connect unnconected dots, seeing a master plan where there is none.

If you haven’t already, go back and read part one in our ‘Making sense of misinformation’ series (‘What is misinformation?’) and keep your eyes peeled for part three (‘Is the misinformation problem getting worse?’) To find out more about how our anti-misinformation services can help your organisation, email contact@lynn.global.

This article was written by Stefan Rollnick, Head of the Misinformation Cell at Lynn. 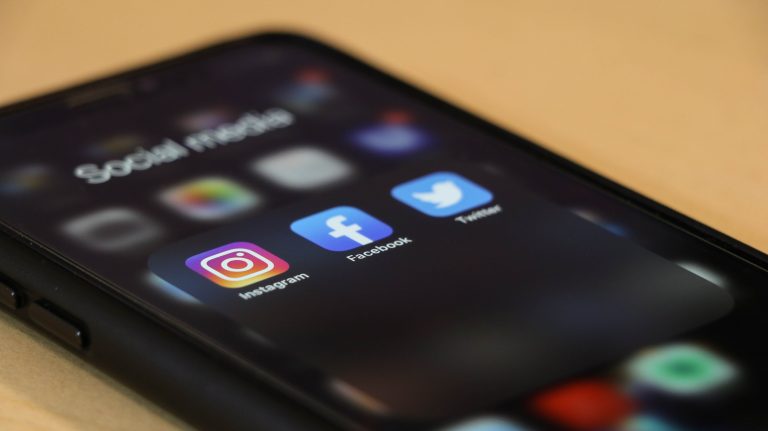 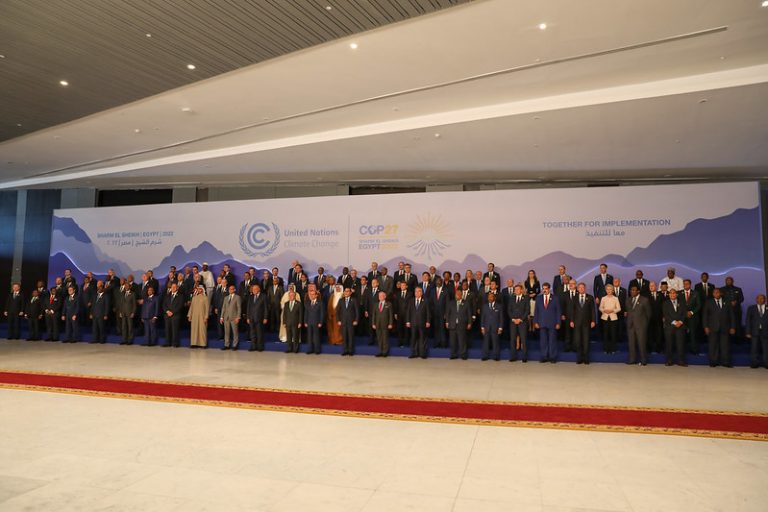 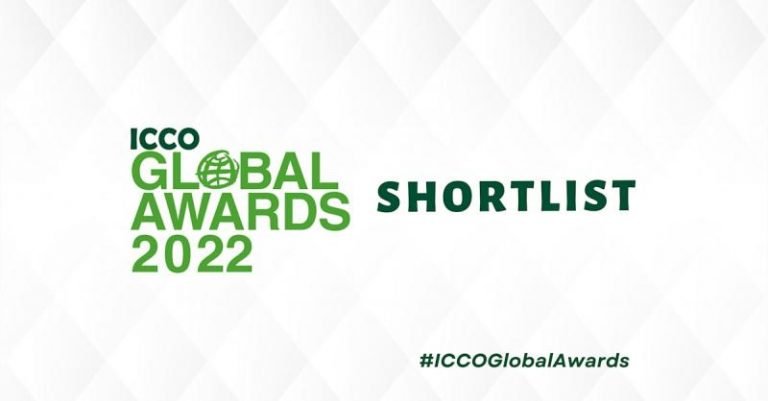 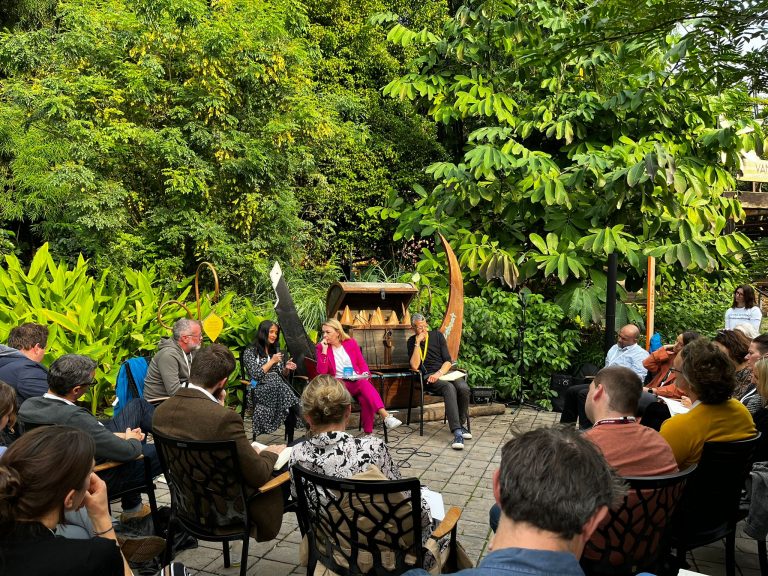