Skip to content
The Planning Fallacy: How we can plan better 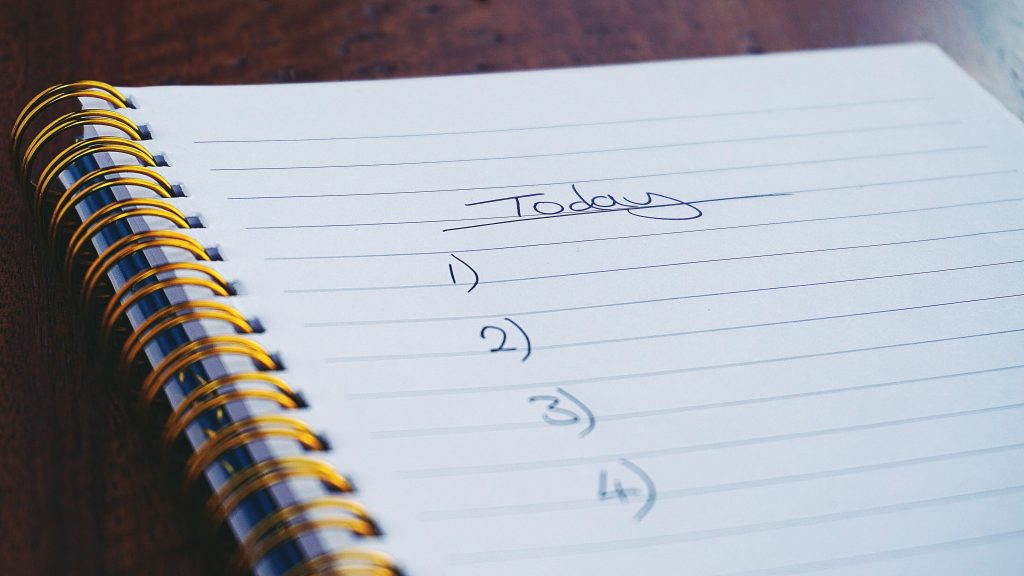 We often overestimate how quickly we can do something. You may think that’s just down to poor planning – and it often can be – but there’s more at play than just time management.

From a behavioural perspective, you may be succumbing to the Planning Fallacy. This is where we underestimate how long it takes to complete tasks, even when we know similar tasks in the past have taken us longer to complete. This can have a knock-on effect and cost us – monetary, social, and personal costs.

An important part of the Planning Fallacy is prior knowledge: “Although aware that most of their previous predictions were overly optimistic, they believe that their current forecasts are realistic. It seems that people can know the past and yet still be doomed to repeat it,” writes Buehler, Griffin and Ross.

So why do we consistently get it wrong? The Planning Fallacy is intrinsically linked with Optimism bias. This is a cognitive bias that makes us believe and overestimate the likelihood of a positive event occurring, while significantly underestimating the negative. In other words, we’re too optimistic!

When planning is concerned, we’ll ignore the possibility of negative events that could derail us, and instead be overly optimistic in how we’ll perform and our chances of success.

Here, the students would have likely simplified the process and overestimated how simple or easy each stage would be. At the same time, they would likely disregard possible hurdles and issues along the way which would push them off track.

How can we plan better?

Something that compounds Optimism Bias is an internal perspective. This is where we only consider the information for the problem at hand, and write off other information which may tell us that we will fail. It can make it difficult to plan realistically.

Where possible, you should aim to take an external perspective. In our professional lives, this can involve considering the current task with past projects to act more objectively, and also aim to consult with other parties who can remain independent for the particular project.

It is often difficult to overcome a cognitive bias, especially when lots of our behaviour is automatic which means it’s almost impossible to avoid the Planning Fallacy altogether. But becoming more aware of poor planning and taking past experiences into account can help us all plan better.

This article was written by Benjamin Cresswell, Senior Campaign Manager at Lynn. 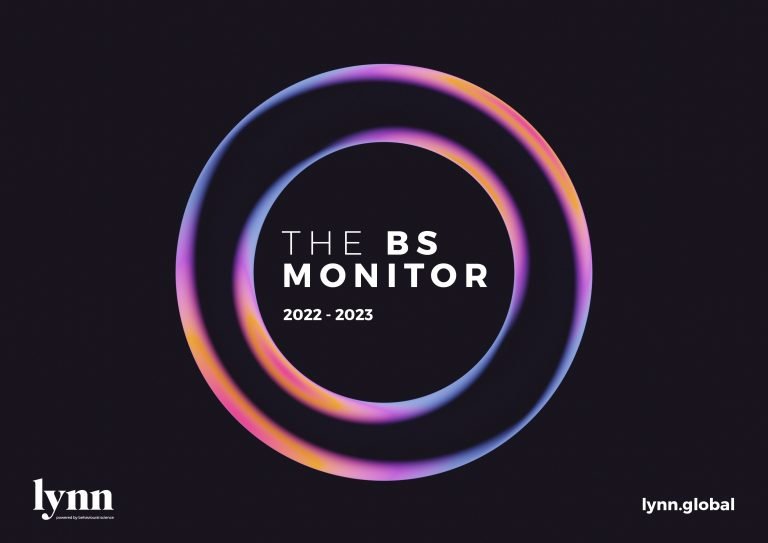 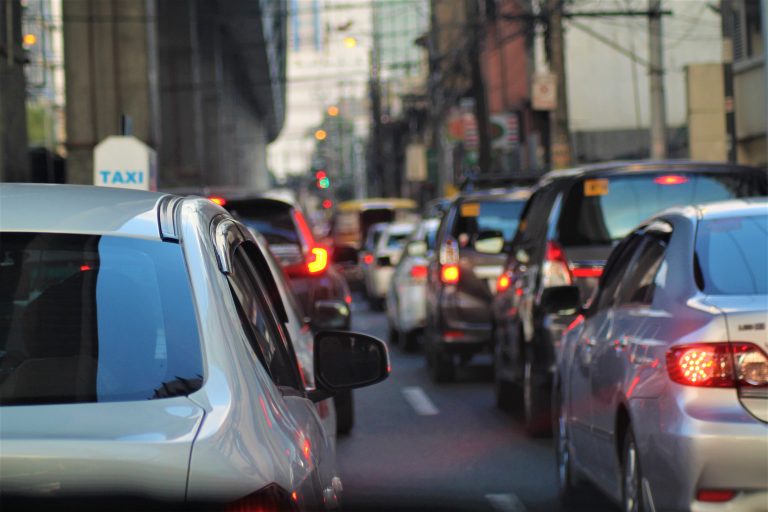 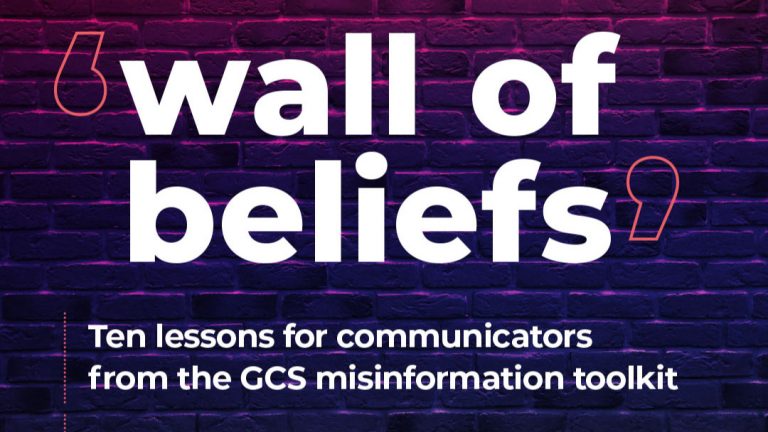 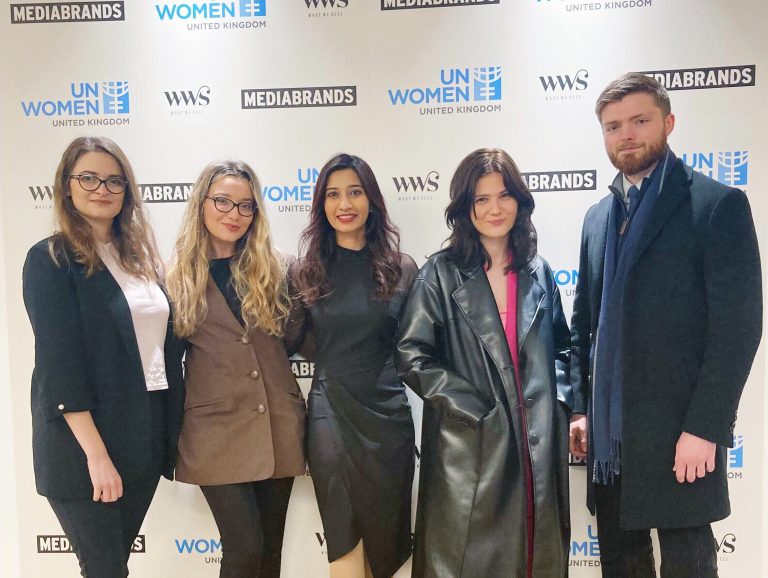