This day is more than just a symbolic gesture of steering clear (!) of cars. It is an opportunity for us to acknowledge the impact cars have on our public spaces, our health, and carbon emissions. It is a moment for us to reflect on what our future carbon-neutral cities might look like and the role each one of us can play to achieve this.

According to the International Energy Agency, cars and vans currently account for around 8% of global direct CO2 emissions, with car ownership rates to increase by 60% over the next 50 years, resulting in a significant increase in transport emissions.

Our attempts to decarbonise our transport systems are so much more than reducing or eliminating our reliance on passenger vehicles. Transforming our urban and rural mobility requires an integrated and sustained effort from local/national governments, businesses and communities. It’s about the following (not limited to!)

Some governments have been undertaking some noteworthy work and we hope other governments will begin to do the same. We certainly are here to support those efforts.

The German government ran a 3 month experiment where a heavily discounted rail ticket was offered, where unlimited travels on local and regional public transit was made available for 9 Euros a month. Around 52 million tickets were sold under this scheme

Not only did this help ease the burden of the cost of living crisis, it helped save 1.8 million tonnes of CO2 over 3 months. As such German authorities are now exploring ways to continue this project.

The experiments results highlight how transition away from passenger vehicles needs to be inclusive of vulnerable sections of society to ultimately be successful. In the UK, where railway journeys over longer distances are more often than not more expensive than driving (or even flying!), implementing policies which discourage car use without building cheap transportation infrastructure can have a negative impact on social mobility. An integrated approach is a way forward.

According to London Car Free Day, 30 to 60% of all urban areas are currently taken up by parking and road space. This figure is as high as 60% in Los Angeles and Barcelona. The Paris city government noted that cars make up only 13% of journeys in the city but take up 50% of public spaces. They have plans to remove around 70,000 parking spaces by 2025 and use this freed up space to promote biodiversity projects, add greenery, develop community projects and cycling infrastructure, to name a few.

The nation has around 35,000km of dedicated cycling infrastructure to safeguard cyclists. More importantly, cycling is deeply embedded in Dutch culture and is seen as a symbol of national pride. A combination of positive social attitudes and excellent infrastructure has meant that the Dutch use bicycles for around a quarter of all trips. According to a report by Communications Earth & Environment, if everyone biked as much as the Dutch, around 700 million tonnes of CO2 would be saved (more than the individual carbon footprint of most countries like UK, Canada, Australia).

With these examples, we reflect on the growing urgency of world car free days to inspire the change needed, and evidenced as hugely effective here. Indeed, we ask for you to join us and hope that on World car free day, governments, businesses and individuals see the Lynn Planet way forward, to adopt a systems-thinking approach to promote carbon-neutral economies.

This article was written be Samar Khanna, Director of Lynn Planet. For more information about Lynn Planet and how we could support your organisation please contact us. 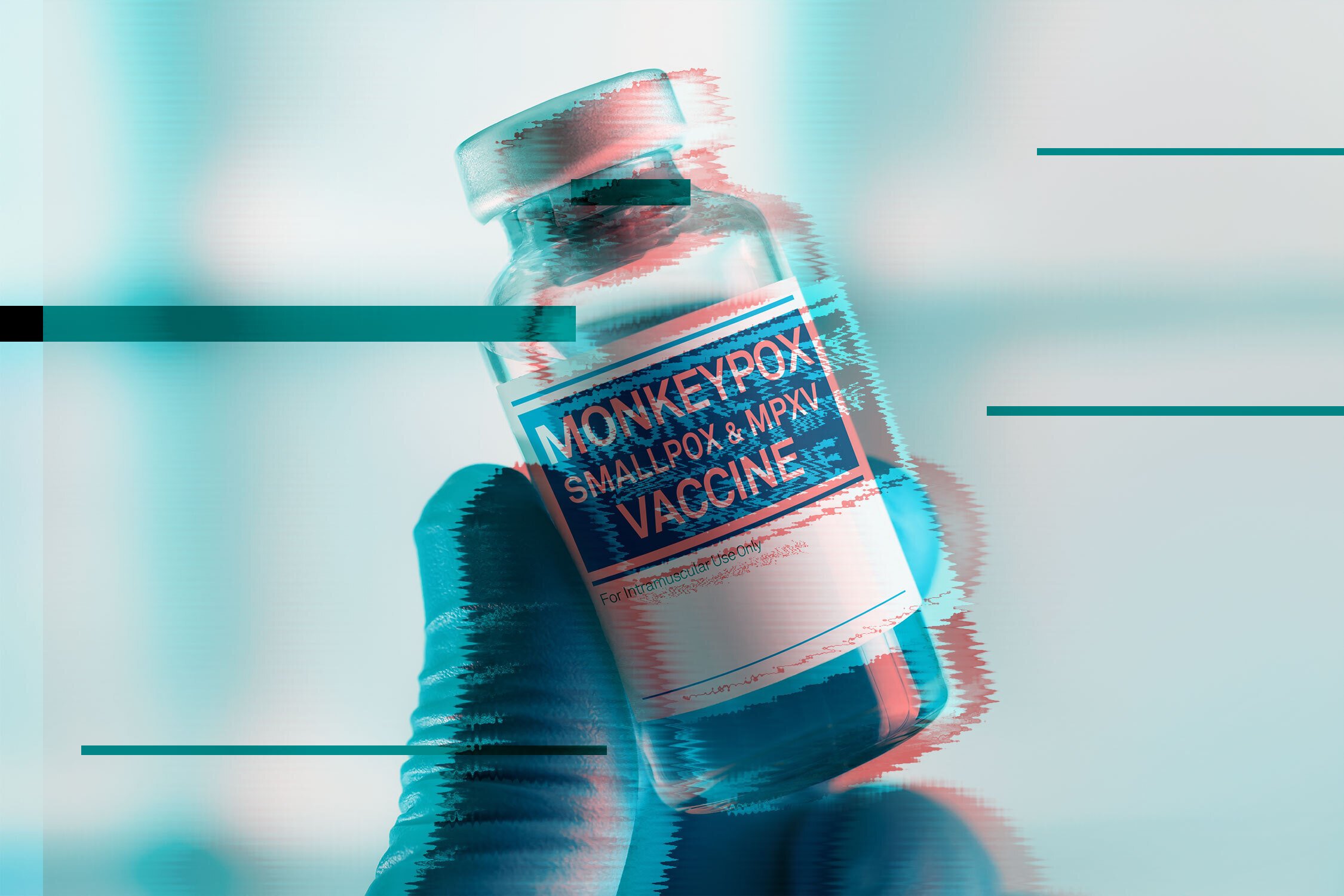 As Monkeypox spreads, so will misinformation. Here is what you need to watch out for 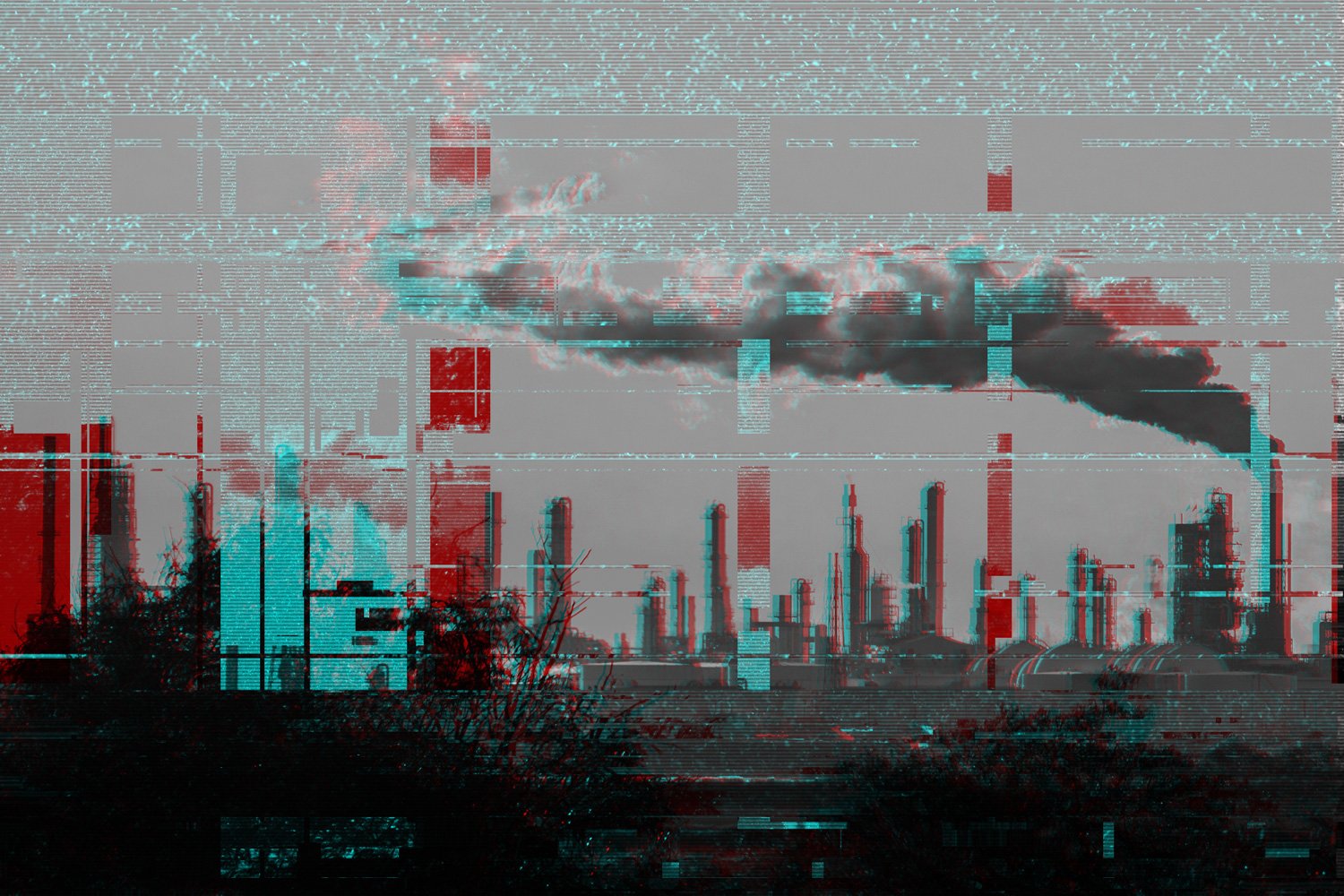